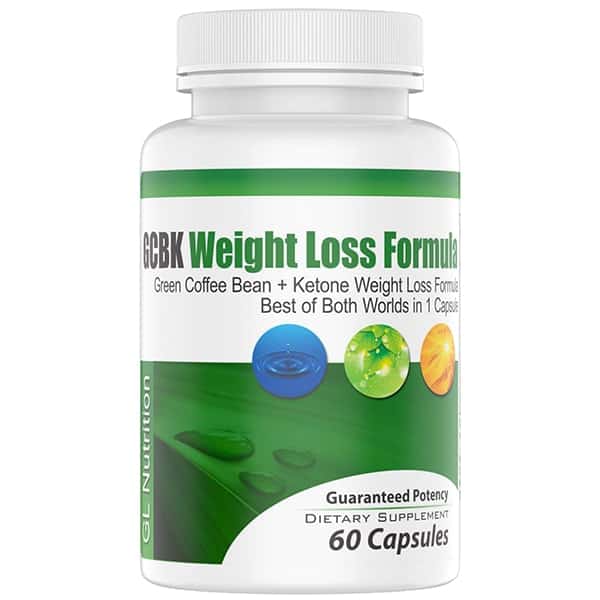 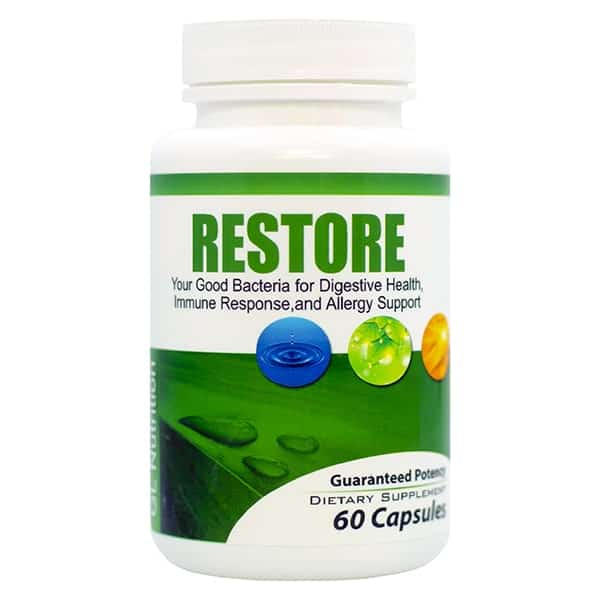 Benefits of Krill Oil according to Dr. Whitaker:

While research has shown that the EPA and DHA found in krill and other marine sources are the best-absorbed forms of omega-3 fatty acids (versus plant sources), krill contain the phospholipid form of these essential fatty acids—which means they are even more readily absorbed by your body.

Here are some other unique aspects of krill, as compared to other marine sources of omega-3 fatty acids:

Some studies have found that krill oil works as effectively as other omega-3 sources, but at a much lower dose, while others have demonstrated that the same dose can confer better results.
On the other hand, krill oil reduced total cholesterol 13–18 percent, LDL cholesterol 32–39 percent, and triglycerides 11–26.5 percent. Even better, protective HDL levels rose an impressive 44–59.6 percent.
Krill contain naturally occurring astaxanthin, a powerful antioxidant that not only provides a variety of health benefits, but also helps prevent oxidation of the EPA and DHA. This is why rancidity, which is a common concern with fish oil supplements (especially), isn’t an issue with krill oil.
Because krill are so small, reside lower in the food chain, and are harvested primarily from the Antarctic Ocean, you don’t have worry about contamination from mercury and other toxins.
In case you still aren’t convinced of the benefits of krill oil, here’s another example of how it can improve your health.
Inflammation is your body’s normal response to injury or infection. This short-lived, complex process, which is part and parcel of the immune response, facilitates healing. But chronic inflammation is another story. Measured by the biomarker C-reactive protein (CRP), high levels of inflammation over a long period of time are linked with heart disease, stroke, Alzheimer’s disease, and other serious conditions. 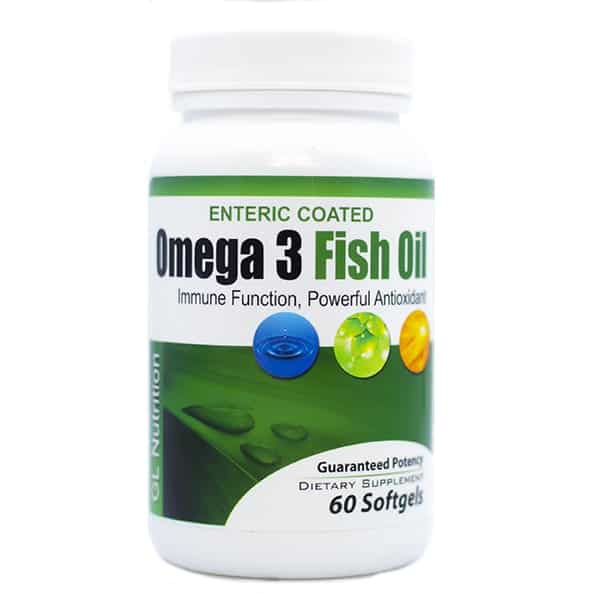 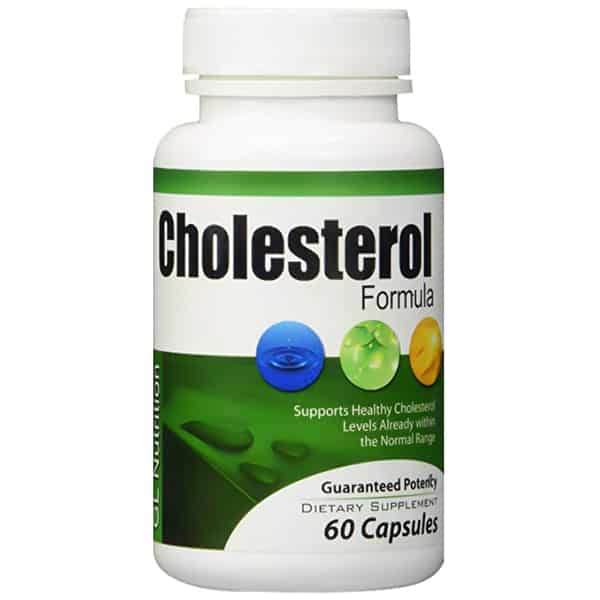 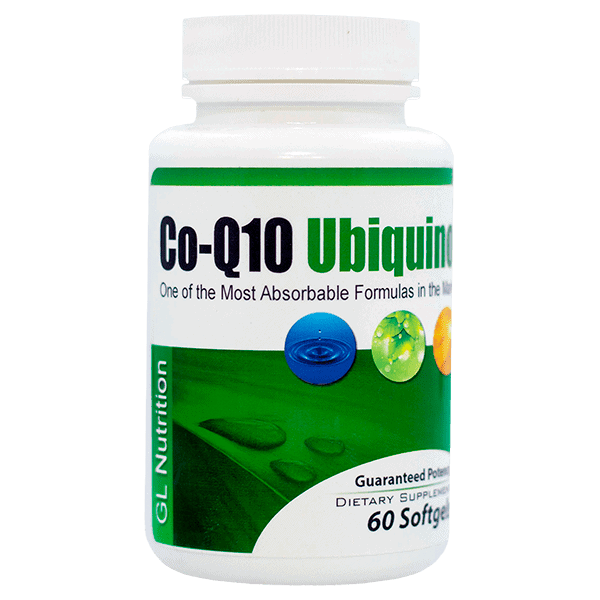 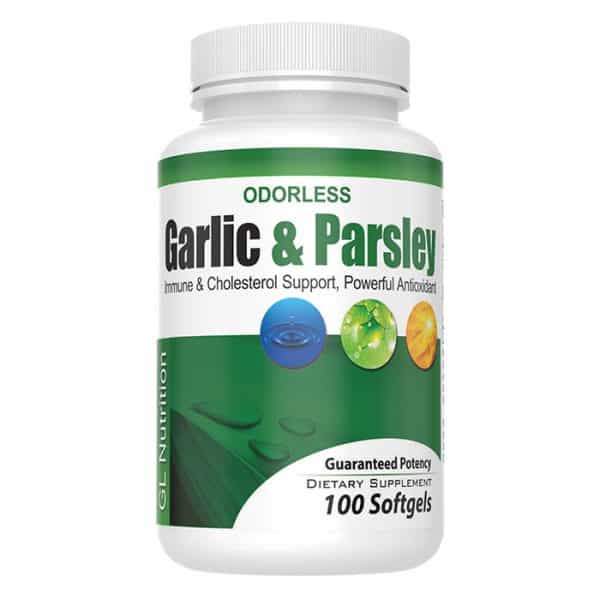 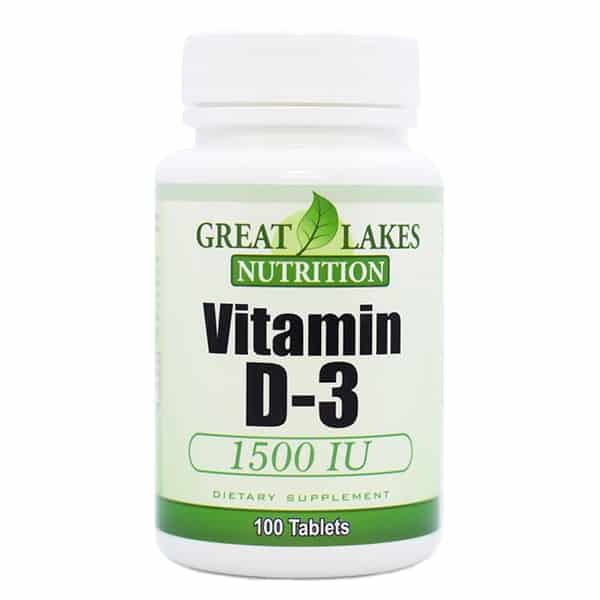 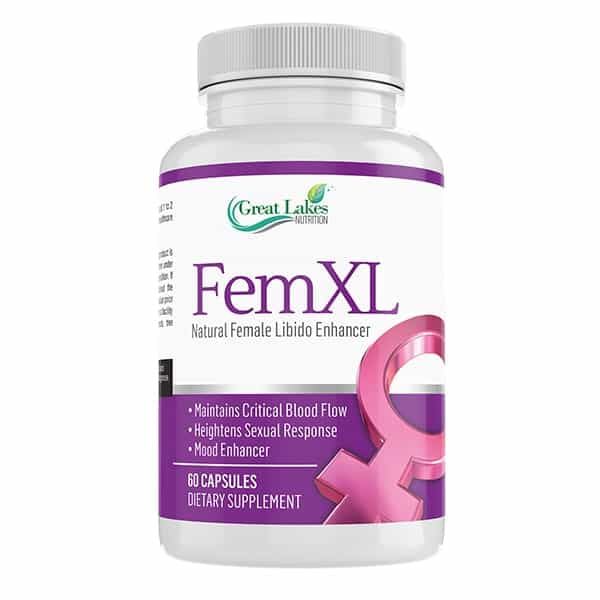 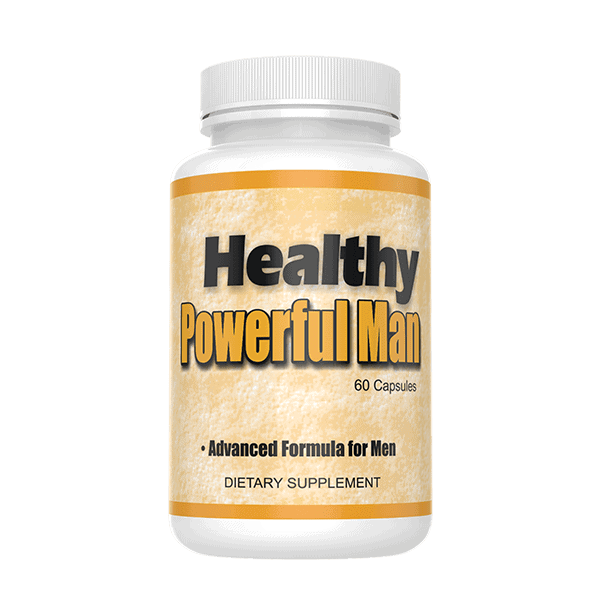